Minimalist design - major lighting performance. York features the combined advantages of being a cast product and being lamped with Hess-designed LED modules. New in Hess' line of LED lighting, York is a budget-friendly option that enables municipalities to convert more city areas to LED lighting thanks to greater economy.

Designstudio idaid formed the luminaire housing, bracket and pole mount literally from a single mould, utilising the full potential offered by this manufacturing technique. The latest Hess luminaire is yet another example of the company's commitment to package LED technology in tasteful design. Cast in the top of the luminaire, the Hess logo authenticates the manufacture and source of the product. 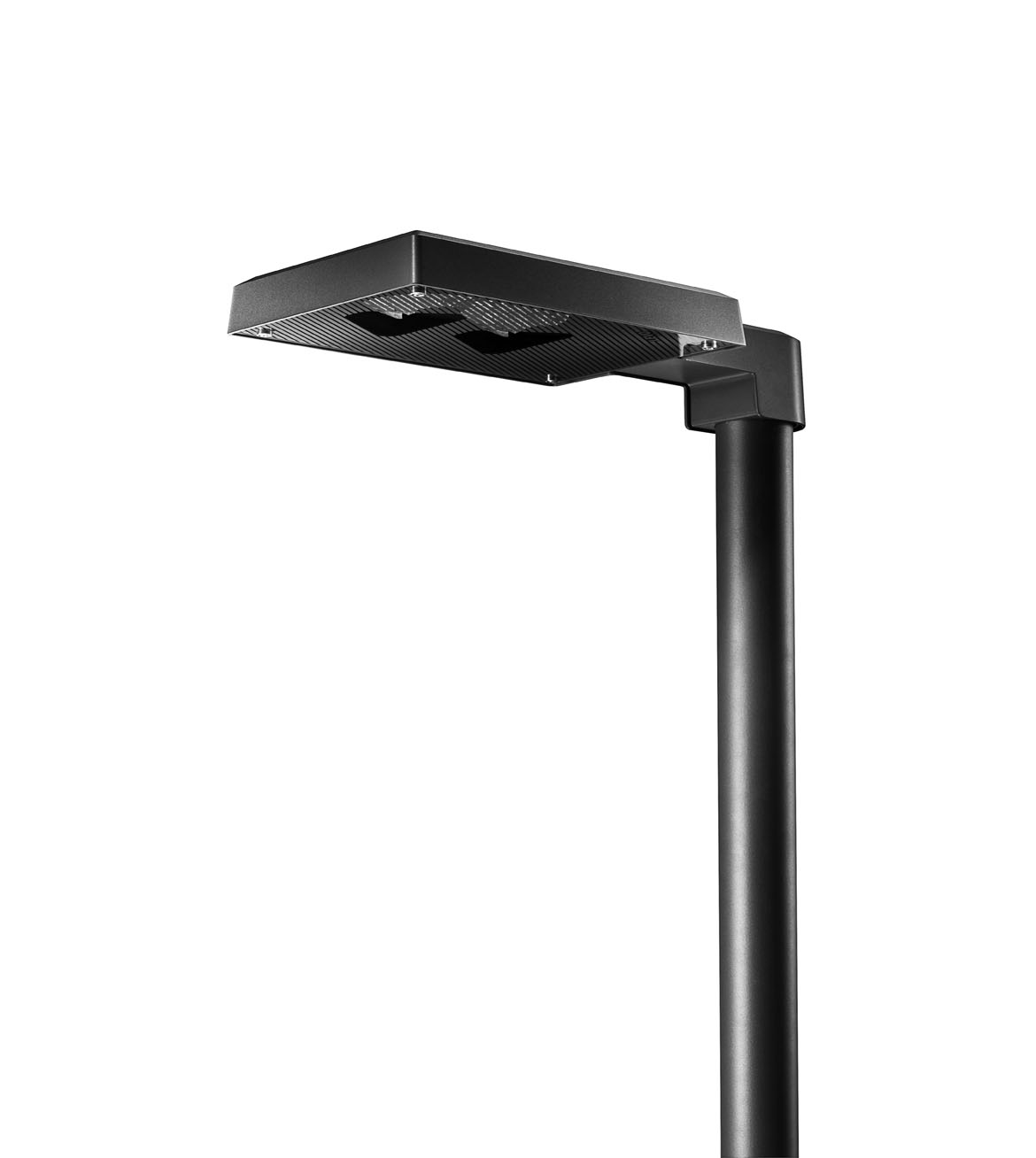